A professional sound, bringing your music to life. We take the time to understand what you’re trying to achieve with your music.

With decades of experience, we will help nurture and guide, to get the best from your creativity.

Here at the Heavyweight headquarters, we live, breath and eat audio. With a high attention to detail, we’ll ensure you, as the client, can reach your full potential, keeping your creative direction in mind.

We have multiple rooms setup for mixing and mastering, along with a mobile setup that we take out on the road as required.

Whether it’s House, Techno, Trap or Disco, do you wonder why some tracks sound bigger than others? They fill a club’s sound system when other records fall flat.

We provide the link between your potential and a great sounding record, no matter what style rocks your boat! With over 15 years experience working with some of dance music’s best, Klaus Heavyweight Hill and the team can give your project the phattest sound for today’s sound systems. With acute attention to detail, decades of experience and unparalleled commitment, we provide the highest-quality audio mixing and mastering at sensible prices.

Track mixing is carried out in our engineers dedicated rooms, either ITB (in the box) or on a console with hi-end outboard. Following options available: FULL ANALOG MIXDOWN Service or ITB DAW Mixdown Service. Both services include mastering. Final mastered songs will be delivered as a 16bit WAV file. If you need other formats please ask. Contact us for more information!

Highly recommended service, stem mastering involves grouping individual audio tracks together to allow for independent control and signal processing. We require you to provide the following; 6 summed audio files, rendered from beginning to end of the track: Kick, Drums, Bass, Synths, Effects and Vocals. Final mastered songs will be delivered as a 16bit WAV file. If you need other formats please ask. Contact us for more information!

This is the traditional practice from mastering engineers, and is carried out by us with a selection of fine analog processing in our dedicated room. Using a stereo file sent by the artist and putting it through this final process, we are able to enhance the sound quality and deliver a product that will have impact on sound systems. Final mastered songs will be delivered as a 16bit WAV file. If you need other formats please ask. Contact us for more information!

Please contact us for pricing on any services that you are interested in.  We offer extraordinary value due to our efficient workflow of unattended sessions and low overheads, so feel free to proceed with confidence, our reputation precedes us. Contact us if you have a question or require more information. 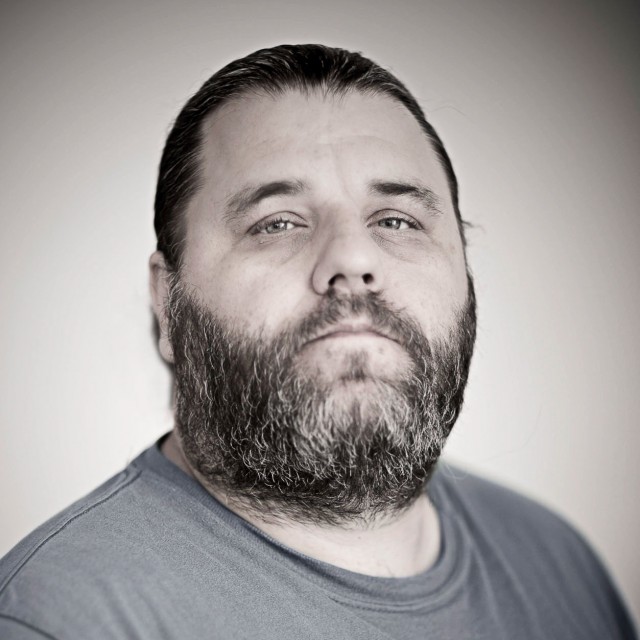 The year is 1992 and London’s pirate radio airwaves and clubs are awash with a new sound, what people will later call Jungle. It was in this environment that a younger Klaus decided that electronic dance music would be his life. As a producer he’s released music on some of the world’s biggest and coolest labels. As a DJ he’s toured the world, was resident at legendary club The End for Ram Records and played some of the biggest and best festivals. As a mix and mastering engineer, he has made his name working with labels and clients such as Ministry Of Sound, Spinnin’ Records, Shogun Audio, Pnau, Heldeep, SCNDL, Peking Duk, Jacks Beats, Chris Lorenzo, DJ Zinc, Will Sparks, Felix Da Housecat, One Love, Sony, Soul:r, Yolanda Be Cool, Sweat It Out!, Kilter, PACES and Ryan Riback. 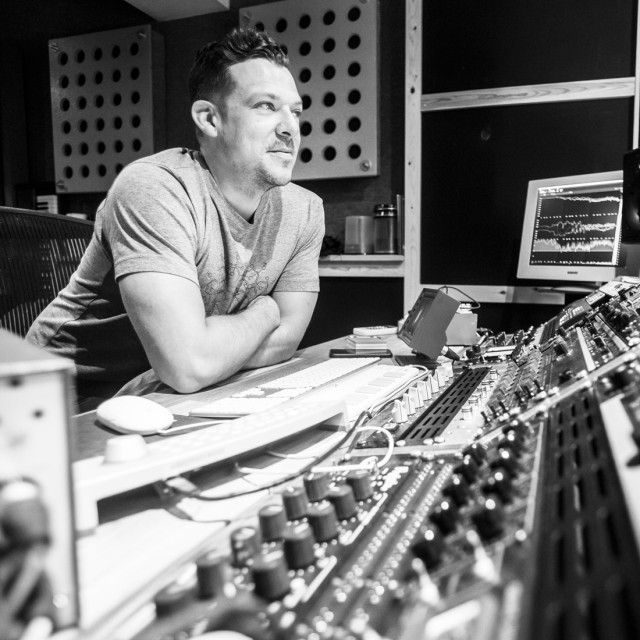 A 20 year professional career spanning numerous genres and encompassing many long-term collaborations with noted artists has been the precursor to Chris Allen becoming a key figure in some of the most innovative electronic music created today. Currently mix engineering for some of the finest names in electronic music, his philosophy is to do whatever it takes to craft a record into a unique listening experience. based in Brighton, UK at Toyroom Studios he mixes on a Protools HDX system equipped with a carefully chosen selection of analogue hardware and vintage tape machines. client roster includes Ry-X, Ame, Tale of Us, The Acid, Howling, UNKLE, Way Out West, Mano le Tough, Frank Wiedemann, VESSELS, Sailor & I, Mykki Blanco, James Lavelle, Infectious/BMG, Sony, Life & Death, Innervisions & Monkeytown. 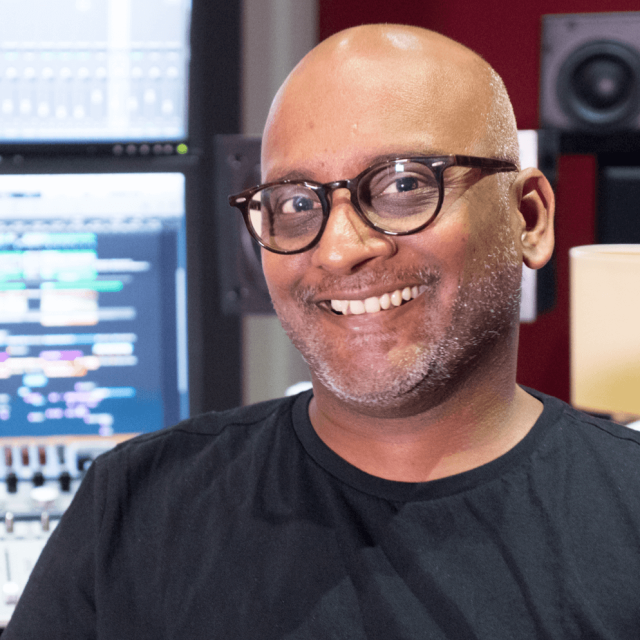 At age 7, his love of drums & computers preordained a career in dance music. By the age of 21 he was signed and playing every club and festival throughout Australia and beyond, most often playing support slots to the likes of Depeche Mode, The Prodigy, Chemical Brothers, CJ Bolland, Crystal Method and Paul Oakenfold. Later, signed to Thunk and Ministry of Sound, Sameer solidified his production skills producing dancefloor fire for Ferry Corsten, Green Velvet, Benny Benassi, Mylo, Freestylers, Sneaky Sound System, The Aston Shuffle, The Potbeleez, Uberjak’d, tyDi, Kilter, Baz Lurhman, Luke Solomon and more leading to an ARIA Nomination. He joined Sydney’s Studio 301 as in-house mixer and mastering engineer before relocating to Los Angeles where he currently resides. Most recently he has worked on records for Sting & Shaggy, Tori Amos, Smashing Pumpkins, PRETTYMUCH, ODESZA, Mansionair, Louis The Child, Sabrina Carpenter, Backstreet Boys, Matoma, Alison Wonderland, London Grammar and Chris Baio (Vampire Weekend).

Nick’s ear for sonic balance and imaging is amongst the best we’ve had the pleasure of working with.

We have been working with Nick for a few years and have had constant high quality results. Nick understands the dynamics of the club and has a great balance of energy and clarity in his work. We highly recommend working with Nick.

Klaus is a pleasure to work with on all fronts. His mastering and engineering is top notch, not to mention he is fast and professional to deal with.

Klaus baby! So on point every time, such a hassle free homie!!

Danny T, Sweat It Out!, One Love

"Klaus has the skills for sure!"

So happy with the mixdowns and final product. Cant wait to hear how the next project sounds.

"With his acute attention to detail and decades of experience i couldn't recommend Klaus Hill highly enough. It makes my life a whole lot easier when he's involved on the technical front."

Klaus seems to have that magic touch that brings everything to life. He is one of our secret weapons when finishing off records!

"Definitely recommend Klaus's work! Really clean masters and has a real talent for taming the low end in tracks!”

The wonderful guys over at Acustica Audio have just released a great free version of Coral2’s Bax-ter EQ. Great for adding a subtle shine to vocals, drums, guitars and even… 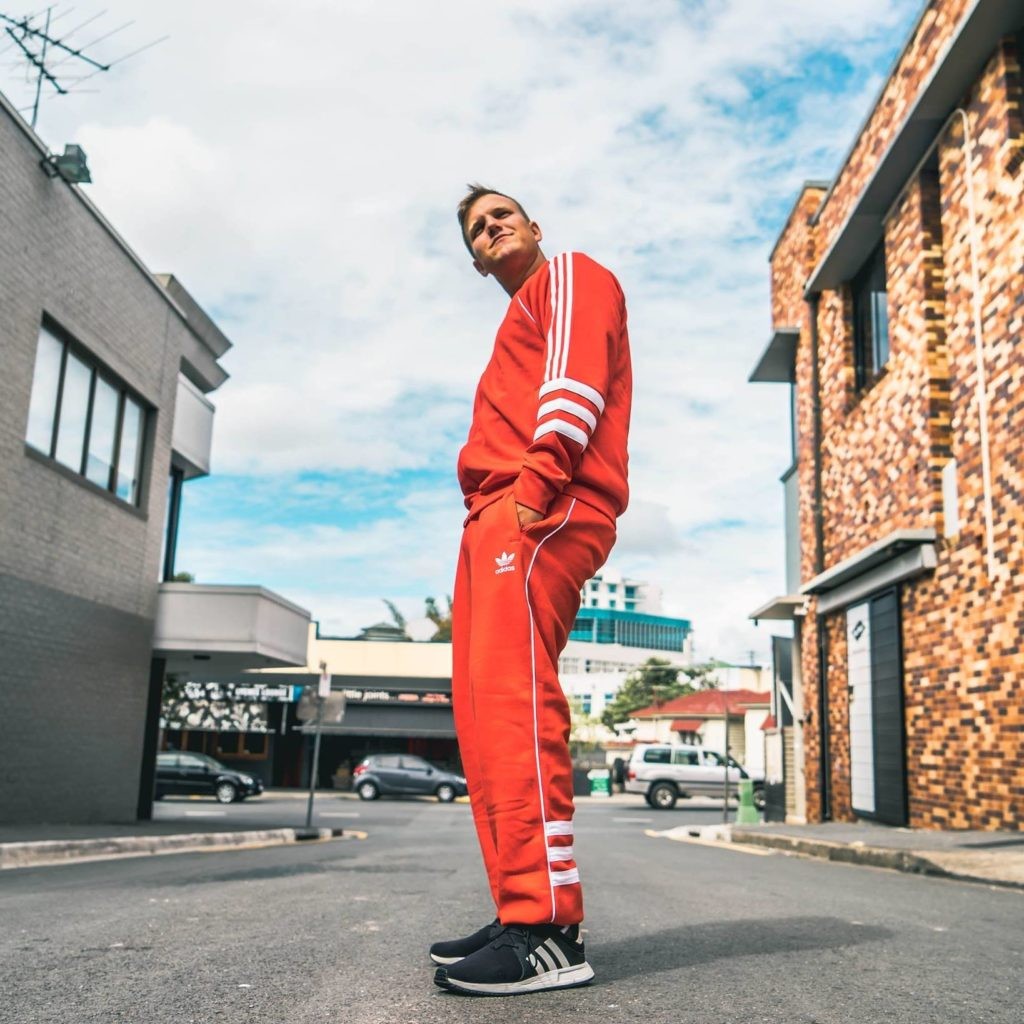 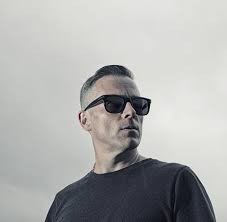 Come and Work with Us